Much of Bothell's history can still be enjoyed today. Many of the important buildings in Bothell's past have a story to tell; and, through the historic preservation efforts of the City's Landmark Preservation Board, Bothell residents can learn more about their city's early days.
In a little over a century, Bothell has evolved from an isolated logging village housing a handful of hardy pioneers to a multi-faceted full-service city with a resident population of approximately 30,000 and a business population of about 20,000. Over that time the City has taken on several roles - way station, mill town, local farm supplies and services center, suburban bedroom community, and, within the last decade, regional employment center.

Home to American Idol runner up, Blake Lewis, many who didn’t previously know about Bothell have now found it a great place to visit.

With 23 parks in the city limits, Bothell has a lot to offer people of all ages with all kinds of interests and activity preferences.  From the family friendly Blythe Park to the teen hot spot Bothell Skate Park, to the serene Brackett’s Landing along the  Sammamish River, Bothell parks have a lot to offer. 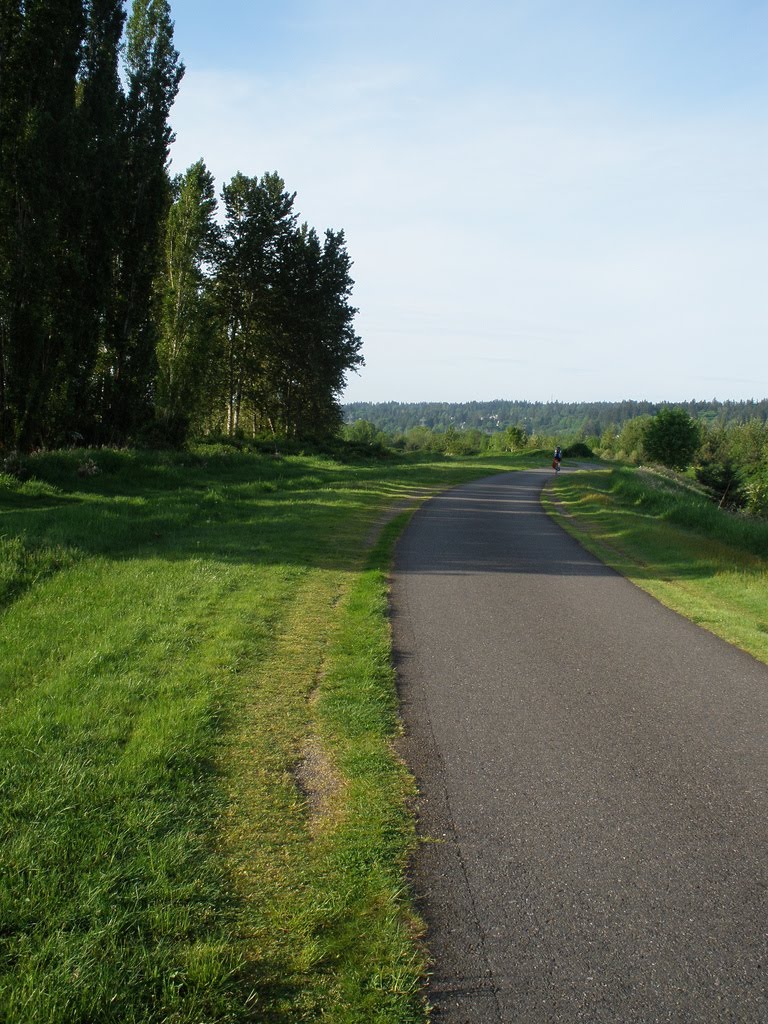 The Northshore School District is located in the Seattle-Everett metropolitan area north and east of Lake Washington and encompasses the cities of Bothell, Kenmore and Woodinville. When combined, the area covered by the three cities is referred to as "Northshore."

Northshore’s close proximity to Lake Washington, Puget Sound and the Cascade Mountains, allows it to offer a wide range of cultural activities and professional opportunities along with boating, skiing, hiking, fishing and other recreational activities. Three universities and seven community colleges are nearby and offer continuing education opportunities.

The citizens of Northshore have always recognized the value of good education. Since 1942, they have regularly approved levies and bond issues, which provide the district’s rich educational programs and well-maintained facilities. The community supports its public schools in other ways: more than 500 businesses and individuals are involved through partnerships and more than 1,000 parent and community volunteers are currently helping in schools.